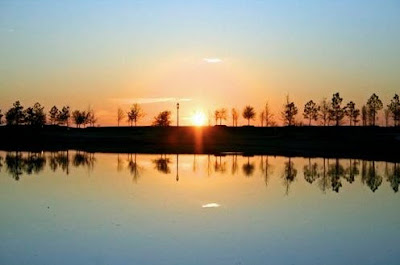 With the tri on Sunday I was really torn about doing the swim clinic I had scheduled and paid for already on Saturday night. But, there were a few other athletes doing the tri the next day (with similar experience/speed) so I figured I could just take the drills easy and still have some juice for race day. No worries. Normally the day before the race is a rest day, for obvious reasons.

But then I decided, in my infinite wisdom, I should do my running group's 5 miler on Saturday morning. My thinking was that it was super important to stay on top of my mileage in order to meet my half-marathon goals, so I would still do it and suck-up the losses on my tri performance. I did it and I did pretty well, so from that point it was worth it to see my running progress. I'm right where I need to be, and that's a good thing! I also knew that doing it could screw me up for the tri the next day, but decided if I hydrated and rested appropriately I would, in theory, still have a full 24 hours before I even hit the water for the swim.

Bridgeland is a community just outside of Houston off of 290. It's fairly new, so not very developed. Nice landscaping, flat roads... nothing really unique, but when you drive through, you think, "this is a nice place to live." The venue reminds me of Silverlake, where the tri course runs right inside and around a subdivision. Makes it seem smaller, and not so overwhelming of an event.

Elysha and I arrived with plenty of time to spare and we setup in transition accordingly. We took a stroll around the entire lake and made it back to the swim start with plenty of time to spare. I will say that I was definitely more relaxed, I didn't feel so nervous - not to be mistaken for not being ready to race, because I certainly was. I think in my head I needed to prove to myself that the 5 miler didn't take anything from me.

My open water swim of 482 yards was done in 16:30. I felt good because I finished midway in the Athena class, and even passed some swimcaps from the last wave. I knew I wouldn't be at the top, but I can tell I'm making improvements. I'm doing the 620 yards in openwater alone in 19 minutes -- so to be doing 16:30 in a race is definitely an improvement.

I will say though that the swim clinic tips were running through my mind the entire race! I kept trying to remember all the drills and their purposes: no crossing over, high elbows, keep close to the body, etc. With all that running through my head it was like re-learning my stroke. It was somewhat confusing, but that's what happens when you learn new stuff and want to apply it! Oh, and I swam of course, outside of the bouys, not once but twice! LOL

My transition was 2 minutes and 4 seconds from swim to bike. I chose to spin a little the first few minutes of the bike instead of fighting the slight headwind. It wasn't that heavy, but my legs were tired from the swim. I took a moment to hydrate and throw back some shotlbocks to ensure I would have plenty of energy enough to use the tailwind to my advantage later. :) One of my Daily Mile friends was at the race too, and when I passed her on the bike she commented about it... I told her not to worry, she'd catch me on the run for sure. But sure enough she stepped it up and I heard her behind me, pretty close for a while. She thanked me for making her work -- so I take that as a complimeent. I felt pretty good, despite the burn, and was keeping between 16 and 19 mph. Until... dun, Dun, DUN....

"Houston we have a problem."

With 3 miles to go I had a vibration in my bike. I didn't know what it was at first, but it turned out my tire went down. I'm wicked with a front tire change, but the rear? Ugh! why did it have to be the rear?! I never can seem to get it back on right, or quickly. I started getting ticked at all the people passing me -- the ones I felt so good about passing just moments ago. Argh! 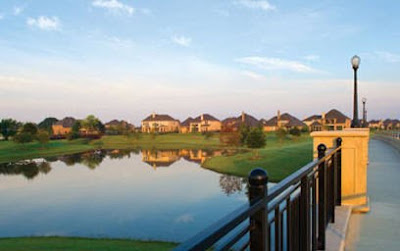 Anyway, with the tire changed I was on my way again. My average speed, excluding the mechanical stop was 16.2 mph, but with the stop, it brought me to 13.4. mph :( Oh well.

Of course the flat played with my mental game, or lack thereof now. I was so mad -- I had 2 flats on my long ride (but my front tire) last weekend, so that made for 3 in one week? Come on! Isn't 2 pennance enough? Plus I had to replace my tire entirely, and they're not that cheap! 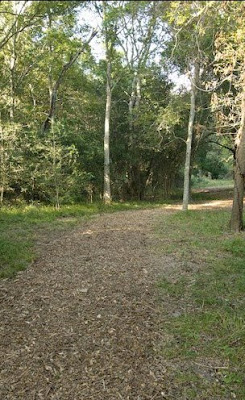 My bike to run transition was longer than it should have been. I sat down on my as$$ to put on socks. I wasn't rushing because I wanted to make sure I was as ready and as comfortable for the run as I could be. By now it was almost 9am and it was hot. I mean HOT, like you-can't-breath-Africa-HOT. I had my One Coconut Water (that I froze the night before) mixed with my CytoMax and it was still cold -- YUM. I was chuggin' away, trying to keep to my intervals. I was dying before the first mile was up. My legs were burning like I had never felt before. I knew I was going to be miserable.

But wait! Was it a mirage? Mile 2 offered some shade and soft paths. I did find some relief there, but still could barely do a 3/2 interval. I dropped to 2/2 and eventually did a couple 1/2's! I saw one of my BAM teammates ahead of me and that was enough for me to get caught up to her to share our misery. She had walked the whole thing and wasn't feeling well at all. I offered her some shot blocks, commiserated, and was on my way to finish the last 1/4 mile.

I crossed with a miserable finish of 2 hours, 13 minutes (longer than it took to do the Danskin!) But I finished and I did not quit, and that's the most important thing.

Things I did well:
Things I can improve on: