Bullets; Because I Need Order!

September 11, 2011
So much has been going on.  Forgive the randomness of this entry! 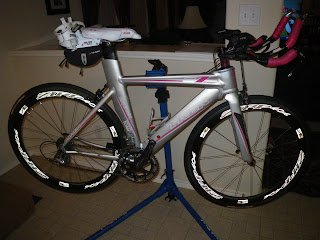 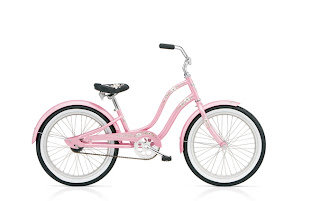